Sooo, it’s been some times since the last post. How long has it been? 10 days?

Things were blurry and my mind was hazy, so I chose to be away from this blog for awhile. And here I am! Oh, what did I miss?? Seems like I missed a lot, because I didn’t blogwalk either and skipped one or two challenges of BEC. Well, today’s friday and I guess I should make this week’s challenge because it’s about favorite recipe for breakfasting.

I don’t have much to say, just another #notetomyself post. I wanted to write about this long ago, but eventually I’m just doing it now hehe.

It was so many days ago when I was looking around, trying to find something to read for dearest Cemplu (well, actually she has never listened quietly or calmly, so I have never read until the end, by the way).

I found this fable by Aesop: “Tukang Giling dan Keledainya“. The one I attach here is the Indonesian version of the fable. For the english version you can head here and the title is The Man, The Boy, and The Donkey. 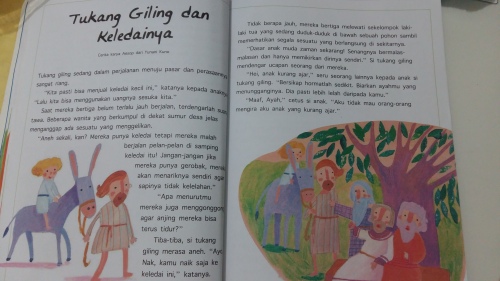 I reckon many of you have known this fable. But I love this as one with the best moral.

The story began with a man and his son who’s going to the market with their donkey. On their way, people kept talking about how the man and his son did their journey. People said A, they followed. The other people said B, they changed like what people said. In the end, they ended up cluelessly of what to do. 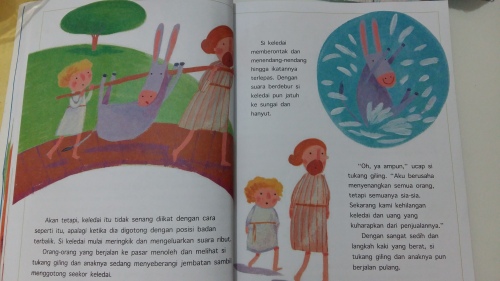 In the Indonesian version, it was stated that the man and the son were going to the market for selling the donkey. With the ending which the donkey fell over the bridge and drowned, it was discreetly said that they got nothing for the attempt to please everyone.

This story is so related to our daily life. Sometimes or maybe most of the times, we tend to act with a little (or big?) expectation of what people would say, what the other would think about us, or we assume what people said is the best way to do things. And we want to be seen positively with their agreement included. Let’s be frank, this is why social media always goes viral, isn’t it? This is why there are like, love, frown, and any other buttons 🙂

Hopefully, this fable will remind us of how we should be. Pleasing everyone will take us nowhere and get us nothing. Be sure of things you believe in, especially if what they say is just a mere opinion. Holy Qur’an is the best life guidance of them all, however.

13 thoughts on ““Please All, and You Will Please None”” 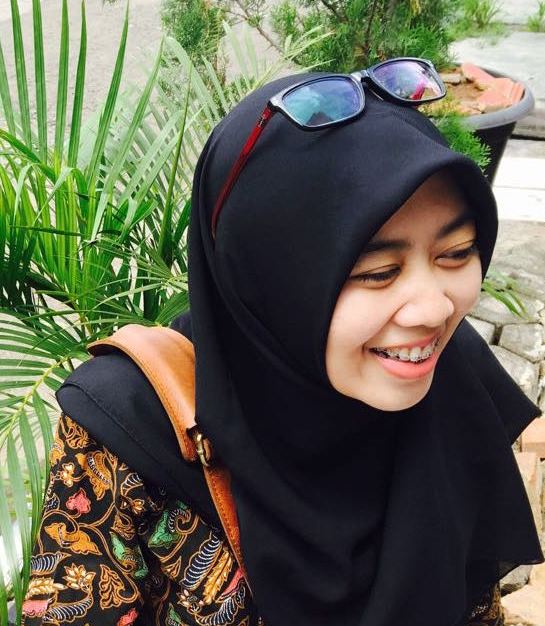 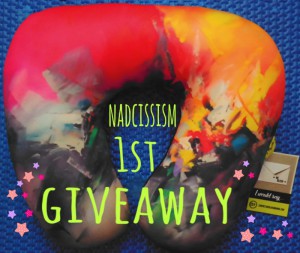 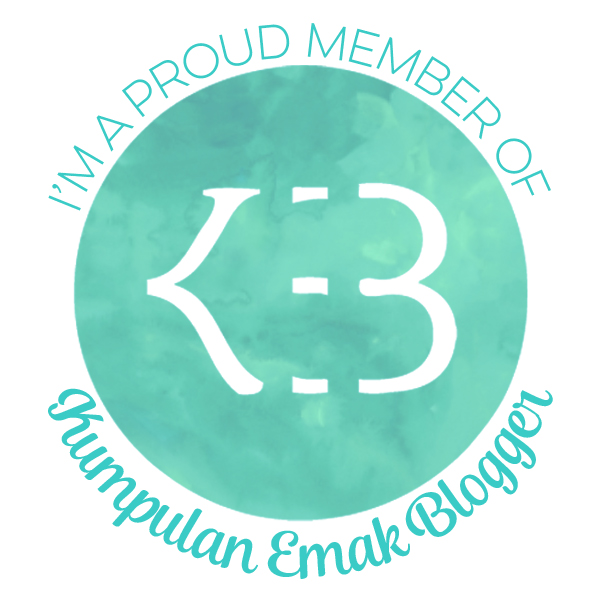 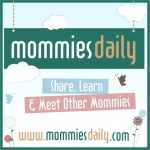